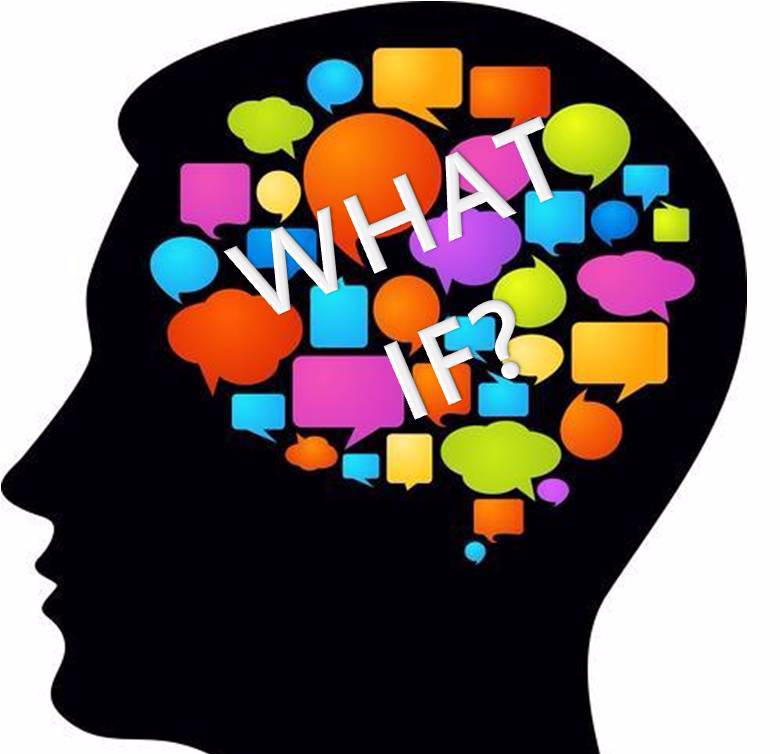 As I sit and reflect on the past 12 years in anticipation of the anniversary of donating my kidney to another mom (and my second children’s book release, but more to come about that), I realize now it was just the beginning of a journey.  It was a calling to save another person’s life and I was honored.

Was it scary?  Of course, who wouldn’t be nervous about having a major surgery and giving away a body part that has been happily living inside you for 33 years!

Living organ donation wasn’t a new concept however, and in fact it has been saving lives since 1954.  Deceased donor donations didn’t occur until 1966, which I was surprised to recently learn.   But even with this long history, it was relatively a new concept 12 years ago to donate to someone who wasn’t family.

With that said, I was still surprised at how many people asked me why I would donate to someone who wasn’t family.  What if someone in my family would need a kidney someday was a question I heard often.  If my husband and family were thinking it, they weren’t saying it.  My kids were only ages 7 and 10 at the time, so they didn’t really understand exactly what I was going to do.  They just knew I was helping the mother of their classmates.  Pam, who received my kidney, attended the same church as my family and me. My son Kyle was in second grade with her son, while my daughter Kailey was in fifth grade with her youngest daughter.  I knew in my heart the moment Pam told me of her need for a kidney that I would be a match.  Fate, the Holy Spirit at work, God’s plan, or whatever you want to call it, I just knew that September day that it was my calling and I would be her match.

What if’s didn’t enter my mind, however treat others the way you want to be treated did. Why wouldn’t I do something for someone that I hoped someone would do for me if I were in need?  A negative answer never came to mind.  If every living donor said “well what if”, then there wouldn’t be any living donors and more people would die each day instead of being saved.

I am blessed to know it was my calling to be a kidney donor, and to know my purpose in life (in addition to being a mom), which is to help others and spread awareness about organ donation.

The Impact Carries On…

Six years ago my daughter, Kailey, wrote her essay to get into college, and she wrote about the kidney donation.  Kailey wrote about how it was a bit scary for her and her brother Kyle, but I inspired her to be a better person and want to help others.  I also inspired her to go into something in the medical field.  Little did she know that her essay would inspire me to write a children’s book!  A book to help kids affected by a loved one donating or receiving a kidney didn’t exist, so I knew I needed to write one.  It was a long road from when I actually wrote the story to get it published as a book.  My Mom is Having Surgery-A Kidney Story finally came out a couple years ago.  Things have spiraled amazingly since then, and God has given me more ideas for children’s books so I can continue to educate kids and help them understand about organ donation and the great need.

About a year ago a slogan popped into my head, and became the idea behind my next three books.  That slogan is “HOW

L – Help Others With Love!”  I have a fondness for helping others and for owls, so Howl the Owl was born.  He is the main character in Howl the Owl – The Organ Donation Series, and the first book, Howl Gets a Heart, just released on March 23rd.

This date coincidentally happens to be the 12 year anniversary of the day I donated my kidney.  You Gotta Be Kidney Me right??!!   Seriously, this was not planned.  Well, at least not here on earth?!?

Brenda will have another guest blog coming out soon “My What a Tangled Web We Weave.”